Take a chance to discover two former royal residences in one day: Catherine Palace in Pushkin and Grand Palace in Peterhof.

The favorite brainchild of Peter I, the Peterhof palace and park ensemble, was built as a triumphal monument to Russia's victories over Sweden in the Northern War, confirming Russia in a new capacity as a great power. The Lower Park of Peterhof was a reflection of these victories and is still one of the largest fountain parks in the world. It is not surprising that Peterhof, right up to the 1917 revolution itself, was the center of social life, where grandiose receptions and holidays were held.

Another great Palace that everyone must see is Catherine Palace, whose luxury once overshadowed all palaces in Europe, still makes an indelible impression. The magnificent palace, even from the outside, amazes with an abundance of details and sculptures. The State Rooms, not yielding to the abundance of external decoration, transfer the visitor to the Baroque era. Gilded wall surfaces, large mirrors, blue tiled stoves and carved furniture all help to represent the environment in which the imperial family lived and rested in the 18th century. After the palace tour you will be brought back to your hotel in St. Petersburg.

Your guide will meet you at the lobby of your hotel.

TOUR DETAILS
from 107 USD
per person 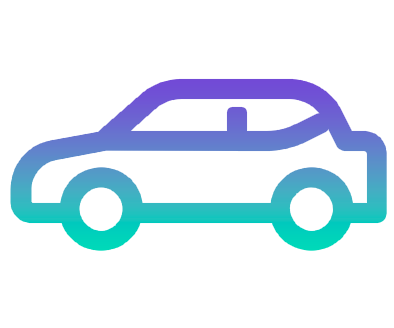 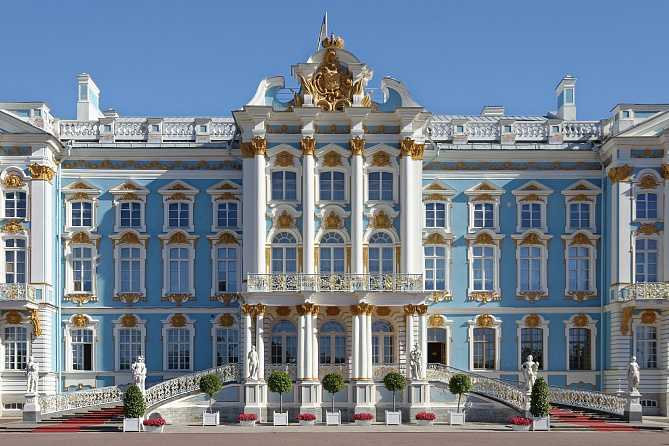 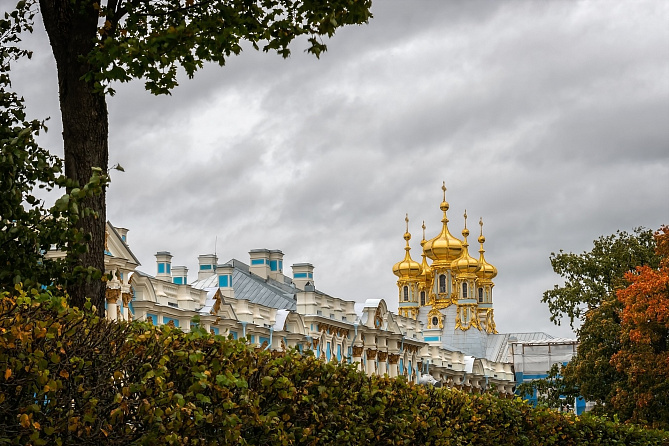 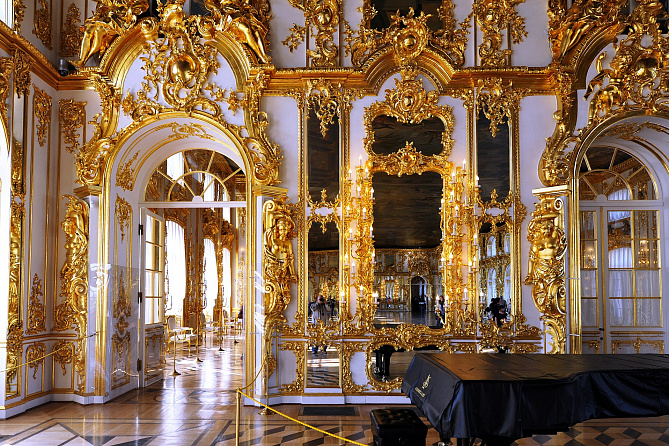 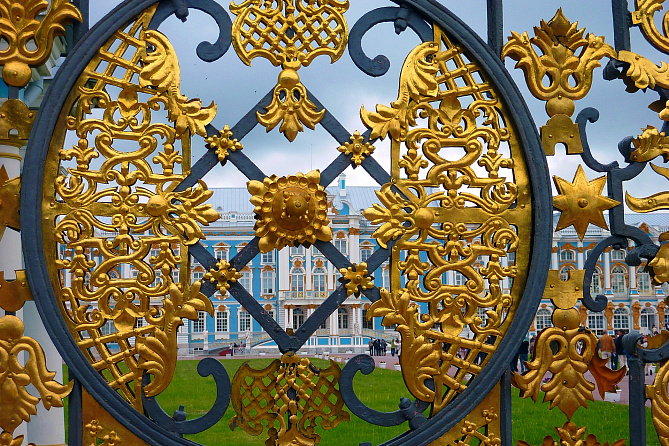 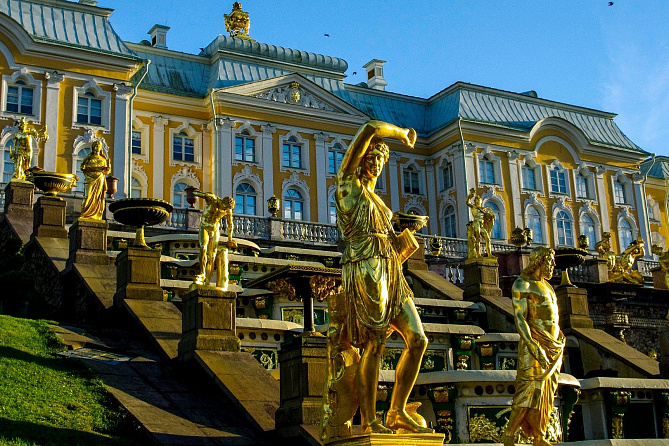 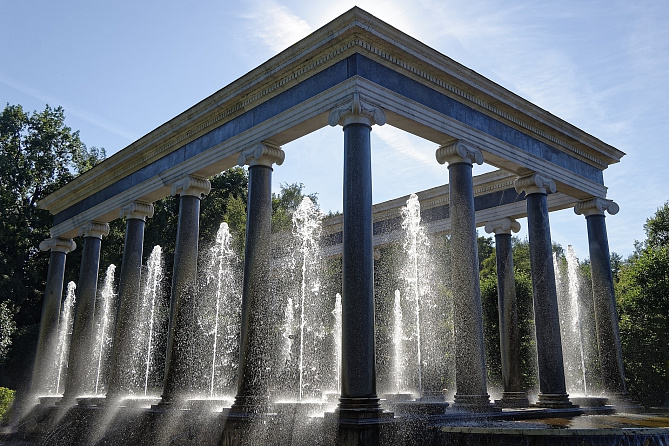 FIND US
IN SOCIAL
MEDIA 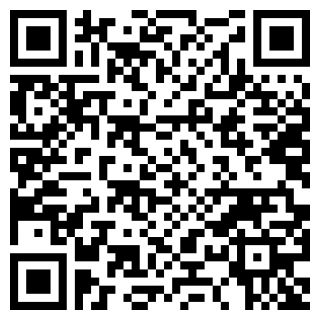